WESLEY NEWCOMB HOHFELD : Examined and published on the thriving balance of black and white / right and wrong / left and right / up and down.

As a jurist Hohfeld published a working theory that was geared toward striking a balance based upon the four corners of legal principles.  I.E., when you claim a right; then, you are also burdened with a duty of care to simultaneously and vigorously to provide balance. Logic is essential and fundamental to the issues of natural justice. Economics complicate everything.
Wesley Hohfeld, a Harvard law professor (wkp2) in the early part of the 20th Century, developed an analytical framework for understanding interests in property. Hohfeld’s eight terms are arranged in two tables of 'correlatives' and 'opposites' that structure the internal relationships among the different fundamental legal rights.

See Joseph William Singer, The Legal Rights Debate in Analytical Jurisprudence from Bentham to Hohfeld, 1982 Wis.L.Rev. 975, 986-87.
Our associate Touchstone Committee (since 1975) endeavours to provide venues for rounded debate on public policies. And, within this human rights formation is the question of the right to legal counsel - especially, when in dispute with governance institutions. 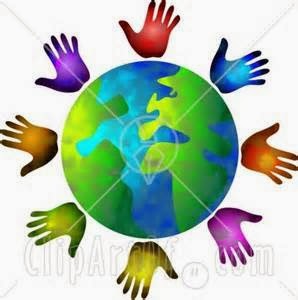 Posted by Plus One News Central at 14:22